Q: Where can I purchase my Taqueando @ Home box? A: Box kits can be purchased online throughout taqueandofest.com or by clicking on ‘This Link. If you need assistance purchasing, please contact us at info@taqueandofest.com. Q: What is included with each box price? A: General Admission box cost includes Taco kit(s), Pre-made food(s), Tortillas / Harina, Gifts, -Non-alcoholic beverages, and other surprises. VIP box cost includes all the same amenities as GA, + Alcoholic beverages,  and bottles of spirits. Q: Can a minor participate? A: Minors are invited to participate in our GA box kits, as well as our digital presentation. VIP (21+) boxes can only be retrieved by adults showing a government issued photo ID. Q: Can I get a refund for my purchase(s)? A: Refunds will only be issued post-event and reviewed on a case-to-case basis. Q: Where is Taqueando @ Home taking place? A: Enjoy Taqueando 2020 in the comfort of your own home this year! Boxes will be available up to 24 hours prior to digital event day (12/20/20), and limited pickup on event date. A digital video will accompany T@H box kits and will be live at 12p on 12/20/20. Q: I’m having trouble purchasing my box online. What do I do? A: Please email customer support at info@taqueandofest.com. Q: I purchased my box(es), but now I can’t find my confirmation email/ tickets. What do I do? A: Please email customer support at info@taqueandofest.com. Q: How can I get involved with the event? A: Email all sponsorship / partnership / volunteer/ media-related questions to info@taqueandofest.com. If your question is not answered here, please email: info@taqueandofest.com. 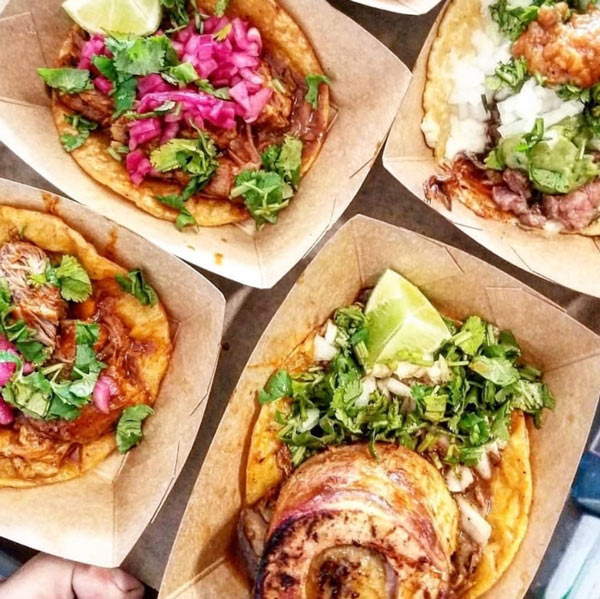 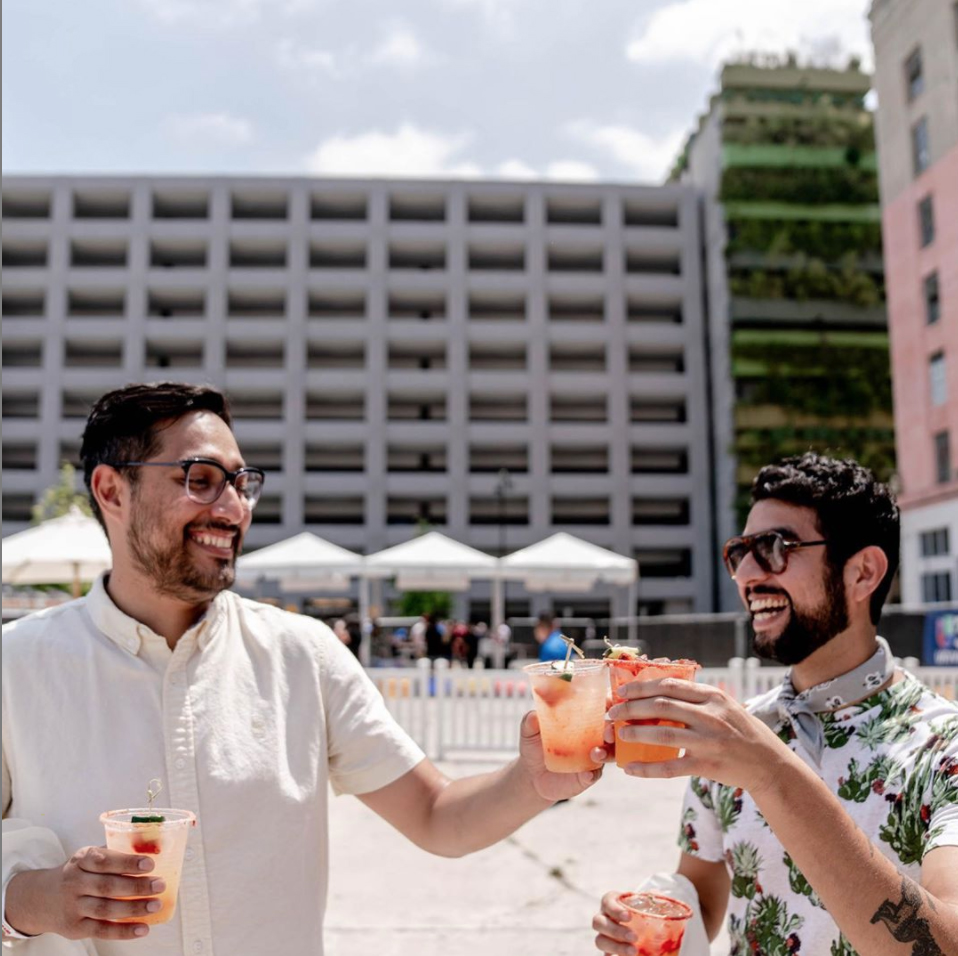 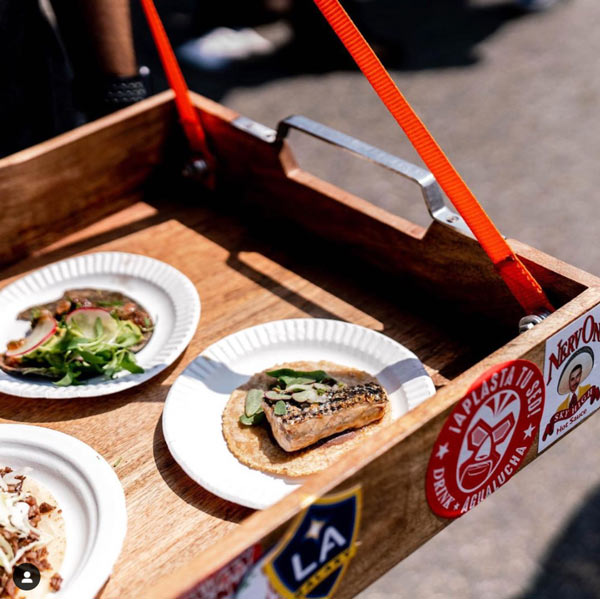 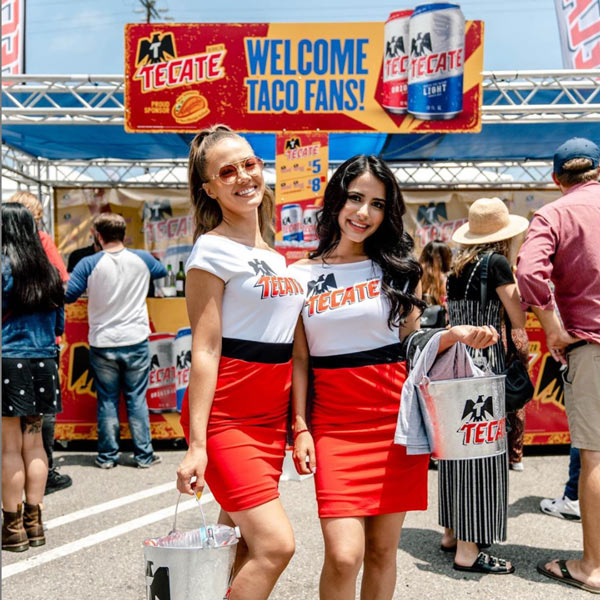 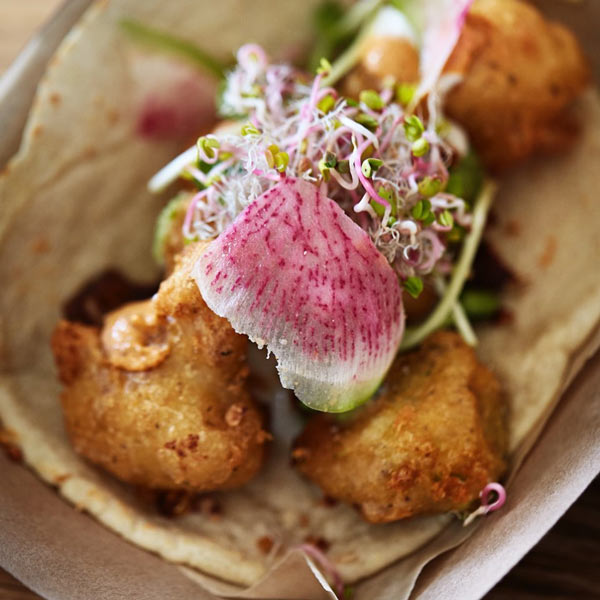 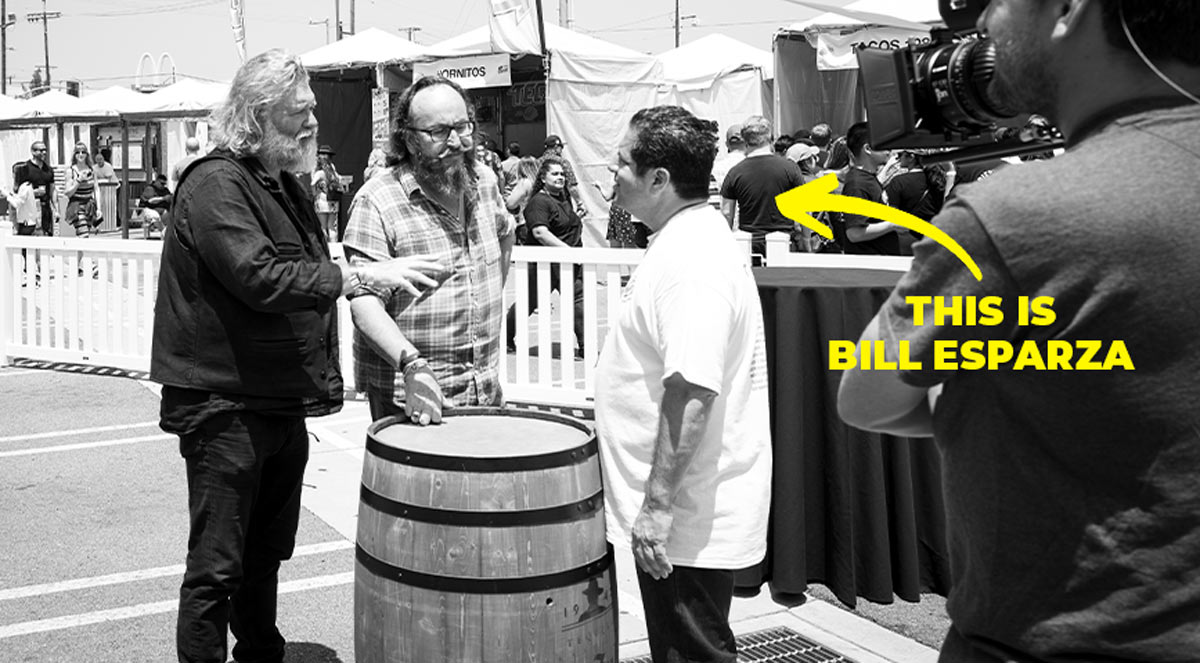 Bill Esparza is the author of LA Mexicano, and a James Beard Award winner in journalism for his coverage of the Los Angeles taco scene.

Bill is often behind the scenes curating various cultural events at restaurants and venues all through out Southern California. He shared his knowledge and passion as an on-air contributor for numerous television projects including, Anthony Bourdain’s Parts Unknown, Andrew Zimmern’s, Bizarre Foods, I’ll Have What Phil’s Having, Hwang’s World and Top Chef.

Bill has appeared on CNN, and KCRW’s radio show Good Food and the brand ambassador for the Princess Cruise line. Bill writes about Mexican food for Roads & Kingdoms, Eater, Los Angeles Magazine, Food & Wine Magazine and others. More than just a Foodie, Bill has traveled throughout Mexico, Latin America, and, of course, SoCal, in search of the best latin food the western hemisphere has to offer.

Bill Esparza is considered one of the country’s leading experts on Mexican food and he’s ready to bring you another year of amazing tacos from delicious vendors from around the world!